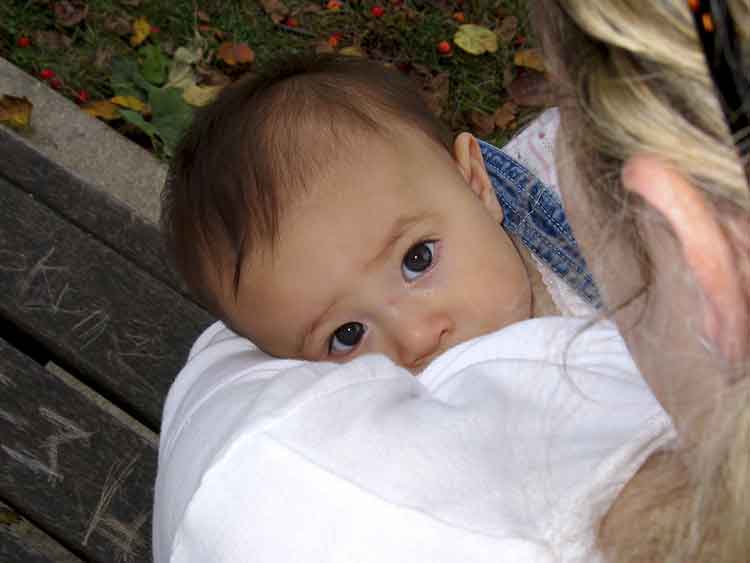 Amidst news of glyphosate showing up in US mother’s breast milk, GMO crop failures(and subsequent farmer hardships) in India, and the threat of US farmers losing market share in the Chinese grain market due to GMO seeds, a bill that would restrict states’ power to pass GMO labeling law was proposed in the Senate this week.

The irony here is thick. The bill was brought to the house floor by Rep. Mike Pompe (R-KS) and Rep. G.K. Butterfield (D-NC).

We’ve been following it for a couple of weeks (see here and here to get caught up).

Originally, drafted by the GMA and now backed by the Biotechnology Industry Organization (BIO) the bill does nothing but support Big Food industry players.

The Environmental Working Group, reports in a recent press release:

More than 90 percent of Americans support labeling of GE foods,” said Scott Faber, senior vice-president of government affairs for EWG. “It’s clear the public wants to know what’s in their food, but if Rep. Pompeo has his way, no one will have that right.”

Consumers, particularly the eight out of ten American families who buy organic products, want to know what is in their food,” said Marni Karlin, director of legislative and legal affairs for Organic Trade Association. “Rep. Pompeo’s bill ignores this consumer demand for information. Instead, it ties the hands of state governments, the U.S. Department of Agriculture, and the Food and Drug Administration concerning GMO labeling. It is fatally flawed.”

Does A New Childhood Obesity Act Stand A Chance?