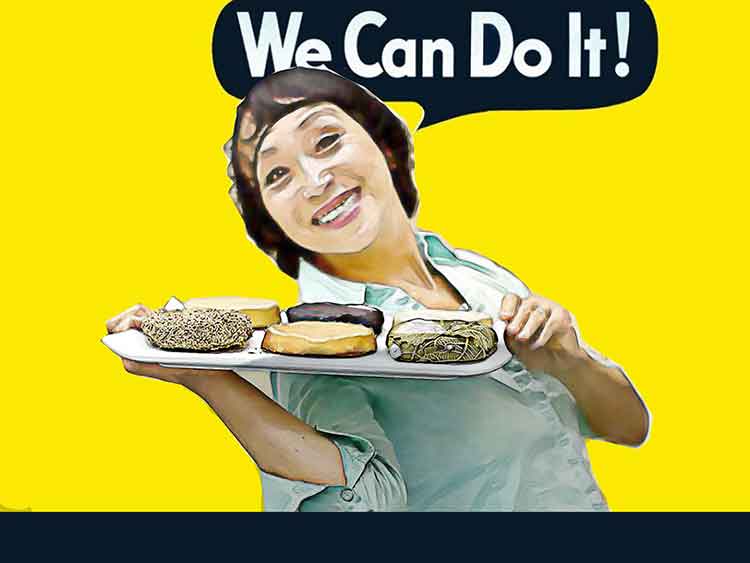 For years special interest groups—usually non-profits—advocating for health and wellness products have been on the outside looking in when it comes to beating down the doors of Congress and trying to be serious contenders in the influence game.

The new Plant-Based Food Association will advocate for better policies that recognize the healthful values of plant-based foods, and promote their consumption.

If you can’t beat ‘em, join ‘em say the founders and their members, which include only members that make protein products from plants, an industry category that grew significantly between 2014 and 2015 alone.

The organization will be represented by Elizabeth Kucinich, who told the Times:

In general, she said, her goal was to “level the playing field” so that plant-based foods got the same consideration as meats in debates about school lunches, dietary recommendations and even environmental issues. “It’s really to make sure we have a seat at the table.”

As Miyoko Schinner, founder of Miyoko’s Kitchen puts it:

The face of food is changing, how we make food and the origins of it. It’s time for the regulatory system to catch up.”

PBFA joins existing health institutions recommending that individuals reduce consumption of animal products and shift diets to plants. These include:

In defense of the environment, PBFA joins the many organizations and researchers now sounding the alarm over negative environmental effects resulting from industrialized animal-based food production, including:

Obesity and Sugar Consumption and Why the SWEET Act Could Help