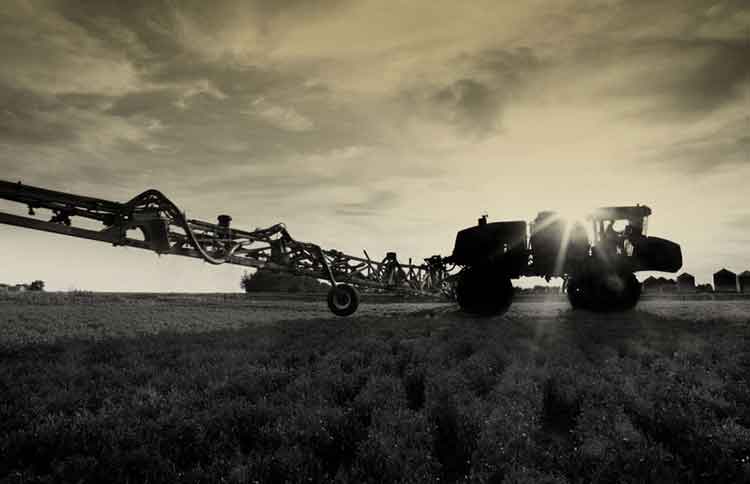 A little over a year ago Mike Pompeo (R-KS) and Rep. G.K. Butterfield (D-NC), brought the “Safe and Accurate 5 Food Labeling Act of 2014’’ to the House floor.

Cheekily dubbed the “Deny Americans the Right to Know” (DARK) Act by Environmental Working Group (EWG), this bill, was more or less created by “Big Food” and “Big Ag” conglomerates.

And it was represented by the Grocery Manufacturers Association (GMA) and the Biotechnology Industry Organization (BIO).

Not surprisingly, the act puts extreme limits on States’ abilities to require the labeling of genetically modified organisms (GMOs). DARK will effectively kill any chance of creating GMO labeling laws.

While criticism of the bill has remained feverishly high, any movement on passing it as a piece of legislation has remained low. Until now.

According to National Sustainable Agriculture Coalition (NSAC), Pompeo has reintroduced the bill.  While there is currently no action in the Senate, a course of action has been laid out in the House.

Pompeo apparently thought that Congress needed a reminder about his industry-friendly bill, but he reawakened a vigilant watchdog: the opposition of EWG, which has created a new laundry list of reasons to oppose the bill.

Simply put, the DARK Act fails to provide consumers with the information they want, and perpetuates consumer confusion on exactly what food products do and do not contain GMO ingredients.”

Here are EWG’s Top 5 Reasons to Oppose the DARK Act:

Once again, those on the front lines of food safety and food honesty are in a fight with those who introduce acts that seem to have the public interest in mind but are really motivated by Big Food and Big Ag industry agendas.