A New “Wellness Dorm” At Univ. of Vermont Breaks The Mold 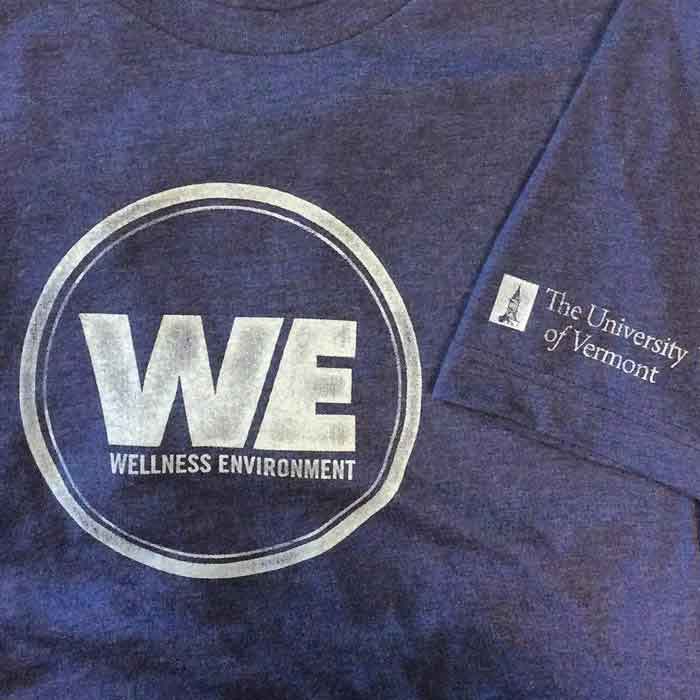 College: those formative years when you pursue knowledge, find your independent voice, hopefully, fall in love and, of course, attend daily guided group meditations in your dorm after counseling with your nutrition coach, right?

If that last activity didn’t quite ring true for you, you’re not alone.

But that may be changing.

The University of Vermont now offers students a wellness-oriented living experience in their dorms.

Given the program’s enthusiastic reception and the growing wellness movement in general, we may see more programs like this before too long.

Dubbed the Wellness Environment (which conveniently abbreviates to WE: a nice nod to the project’s community focus), the freshman-only dorm program introduces students to a neuroscience-based class called Healthy Brains, Healthy Bodies.

Focused on fitness, nutrition, mindfulness, and mentorship, their dorm experience features fitness trainers, nutritionists, meditation and yoga instructors, a learning kitchen, and a gym. Alcohol and other drugs are verboten.

Led by Dr. James Hudziak, the project was born out of a desire to give students tools to make healthier choices.

Over 360 people applied for the 120 spots initially, and the program will nearly quadruple in size next school year due to its popularity, according to Brian MacQuarrie of the Boston Globe:

The concept is admittedly simple — preparing students to be more than learners — but it’s one that has lagged in application, Hudziak said.

Traditionally, parents have sent their children off to college with the confidence that they possessed enough judgment, after a bit of trial and error, to make the right decisions.

While this is most likely the first program like this in the nation, the idea of integrating wellness into the college experience is nothing new as colleges and universities are realizing the importance of their role in helping to create healthy habits.

Among the many examples is Spelman College’s decision a few years ago to dissolve their athletics program, and reallocating the funding toward college-wide wellness initiatives.

Some programs are more creative and controversial.

A mandatory freshman fitness class at Oral Roberts University in Oklahoma will require all students to wear fitness trackers and sync the data into the school’s grading system.

In a workplace setting, there are some that would argue that linking employees to fitness data sets up a slippery slope to judgments or firings based on health-metrics performance.

In a world where our personal information is becoming less and less personal, it may be wise to approach these more invasive types of programs carefully.

The WE program, however, is a far cry from being overbearing and mandatory.

It seems to be a great way for the next generation to lead the charge in the wellness movement!