Two Big Sweetener Industries Duke It Out In Court 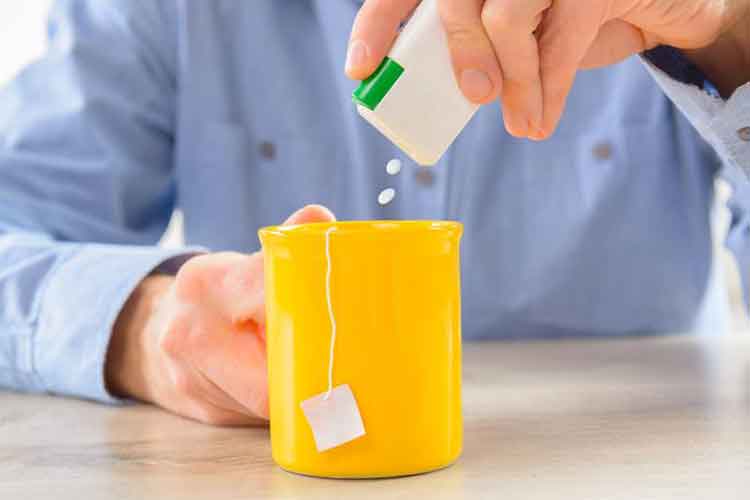 When we heard that producers of high fructose corn syrup (HFCS) are being sued over their claim that sugar is…well, basically no different than common white cane sugar…those of us who feel passionate about limiting sugar in our diets may have gotten a rush of excitement. Yay!

You can learn more about that in the PhenQ supplement review I wrote.

Then we heard that the plaintiff was from the cane sugar industry.

The trial has been making headlines, and although the results of this sour battle between these two sweet parties may have large implications for the public’s understanding of sugars in general, the outcome will do little or nothing for public health.

Starting this past Wednesday, in an L.A. courtroom, the refined sugar industry (the white granular stuff) began seeking a verdict for its 2011 lawsuit against HCFS producers, the Corn Refiners Association (CRA) for false advertising that HCFS is “just the same as sugar.”

They seek $1.5 billion in damages.

The CRA is countersuing, claiming that the sugar industry flooded the public with misinformation about the dangers of HCFS.

They seek $530 million in damages. Stephen Caesar of the LA Times gives a nice synopsis of the trial and the first days’ proceedings.

While this trial is a powerful national example of companies that need to be held accountable for false advertising and health claims, as a recent Associated Press article surmised, this trial really seems to be a battle over semantics between two Big Sugar Daddy’s.

Bottom line: sugar listed on packaging goes by many names and all of them mean one thing: a sweet taste.

Here’s a great video that explains a bit about HCFS, agave, and sugar.

Though the FDA ruled in 2012 that HCFS could not be called a “sugar,” the government agency has not made, and most likely will never make, any superlative health claims about either type of sweetener.

So it’s up to a jury to do decide who is right and who is wrong. Hardly a ringing endorsement for our understanding of nutrition.

In related news that does increase our understanding of sugar and nutrition, a recent study out of the Harvard T. H. Chan School of Public Health looked at seven types of policy interventions for preventing childhood obesity.

Three champions emerged: an excise tax on soda; elimination of the tax subsidy for advertising unhealthy food to children; and nutrition standards for food and beverages sold in schools that are not part of school meals.

In fact, the researchers estimated that each intervention, if implemented now, could prevent between 129,00-576,000 cases of obesity in 2025.

Considering another recent study results that severe obesity costs taxpayers over $8 billion in 2013, these policies could have large economic implications.

Politico’s Morning Agriculture offered a synopsis of the economic outcomes of the study:

The net savings to society for each dollar spent on eliminating the tax deduction, an excise tax and school food standards would be about $33, $31 and $4.60, respectively, it said.”

Though the researchers acknowledge certain limitations, as is done with any good science, the study shows that there are some simple policy mechanisms that could go a long way to improving the health of our children.

The American Beverage Association (ABA) would have us believe otherwise as they have very recently claimed that a soda tax is not an effective way of limiting obesity.

The ABA takes the stance that educating people about “achieving balance” in their lives is the real way to prevent obesity.

As we’ve pointed out here, there are many who argue otherwise.

Regardless of the outcome of the sugar/corn syrup trial, our country will still be over-sugared.

If you are one of those people who’d like to see more policy in place to help the U.S. curtail obesity and slow down the exorbitant level of sugar consumption amongst Americans, please consider joining our letter-writing campaign to support the SWEET Act.

Let’s stand up and be heard!