Is Big Food getting a little treehugger? 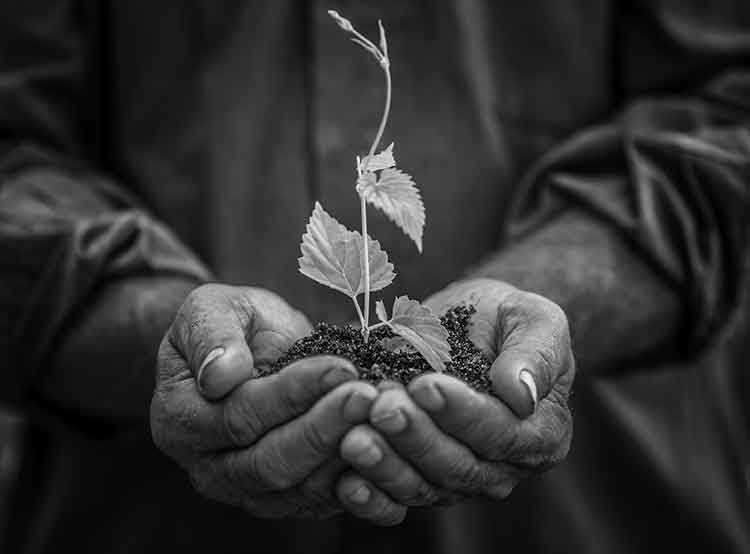 “Hope is the thing with feathers, that perches in the soul, and sings the tune without the words, and never stops at all.”  —Emily Dickinson

Feeling like you could use a little hopefulness in all the dark news about the future of food?

Then turn to Food Tank—it really raises the national conversation about food and sustainability.

We watch them closely and never get tired of telling others about their work.

Earlier this month, they created one of the more hopeful lists we’ve seen in a while.

Balance out news about the School Nutrition Association’s latest attempt to kowtow to their corporate sponsors with news about The EAT Forum, the Indian conservation group Navdanya, the Uganda RuralDevelopment, and Training Programme (URDT) who is providing technical agricultural training to women, and 98 other points of inspiration.

And while the non-profit “do-gooders” of the world are giving us cause to celebrate, so to are some giant corporate entities, as they wake up to the reality of climate change.

A recent study forecasts terrible droughts for the U.S. southwest, a big supplier of our nation’s grain and other agricultural commodities.

Another recent study found that soybean farmers may have lost up to $11 billion over the last 20 years due to climate change. This translates climate change into a corporate agenda, and companies may be responding.

A recent article by Burt Helm in The New York Times opened with Greg Page, executive chairman of Cargill, (one of the Big Four in Big Food) addressing climate change:

He says that over the next 50 years, if nothing is done, crop yields in many states will most likely fall, the costs of cooling chicken farms will rise and floods will more frequently swamp the railroads that transport food in the United States. He wants American agribusiness to be ready.”

This is not something that we might expect from a profit-driven industry that has not shown much concern about its environmental impact…or that of others.

Back in June, Risky Business—a report compiled by some high-profile business and political figures—linked climate change to profit loss in no small terms.

It seems that Big Food is at least starting to listen. As Helm notes, there are certainly differing view:

Dale Moore, executive director of public policy for the American Farm Bureau Federation, which lobbies in Washington on behalf of farmers and ranchers, said he agreed with Mr. Page that climate seemed to be in a “more extreme cycle” and that agribusiness would do well to develop hardier seed strains.

But the group’s members remain skeptical that humans cause climate change.

So, we’re not exactly seeing full-fledged treehuggerism from anyone in Big Ag.

But, Helm’s article so aptly identifies the signs of change in our food system.

People are beginning to realize that if we don’t start taking better care of our planet, they will start losing money.

It is not the most pious way we’d like to see the world change, but it is a pragmatic start.