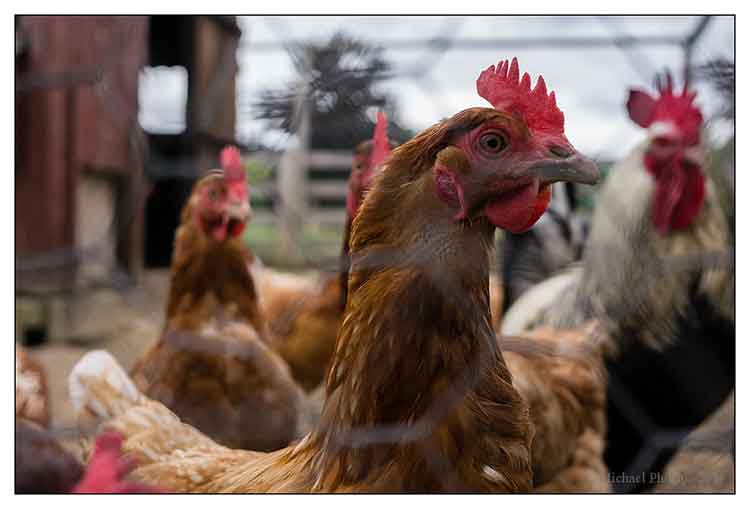 The fight to rid our food system of unnecessary antibiotics took a step forward last week with McDonald’s and Costco announcing they would both rid their chicken supplies of antibiotics commonly used for humans.

For years now, groups like the Pew Charitable Trust, the Union of Concerned Scientists as well as concerned congressmen and women have been working to limit the use of antibiotics in livestock due to antibiotic resistance.

Preventative antibiotics are known to make livestock grow more quickly, however as the weak bacteria die off, the strong survive, leaving only the “superbugs” that are resistant to these drugs.

Bacterial resistance to antibiotics used in human medicine is of special concern for public health.

The Center for Disease Control estimates that 23,000 Americans die each year due to superbugs.

McDonald’s, it seems is stepping up to the plate to do its part.

One of the largest purchasers of eggs and chickens in the U.S., it is committing to moving its supply chain to only chickens raised without antibiotics that are “important to human medicine” over the next two years.

From the McDonald’s Press release:

Our customers want food that they feel great about eating – all the way from the farm to the restaurant – and these moves take a step toward better delivering on those expectations,” said McDonald’s U.S President Mike Andres.”

While it is a huge stretch for anyone referring to McDonald’s to use the words “farm to restaurant” when describing their operations, Lisa Baertlein of Reuters notes the possible sea change that the Fast Food giant’s announcement may cause:

This may be a “tipping point for antibiotic use in the poultry industry,” said Jonathan Kaplan, the Natural Resources Defense Council’s food and agriculture program director.

McDonald’s has so much purchasing power and brand recognition, I think we’re seeing a new industry standard here,” Kaplan said.

Stephanie Strom of the New York Times speculates that McDonald’s, which has been losing sales over the last few years, is desperately trying to win back its customer base.

Whether their move over antibiotics is a piece of that marketing puzzle, it has the power to change not only McDonald’s but the rest of the fast-food industry.

Case in point, during the same week, Nathan Layne of Reuters reported that Costco, the U.S. 2nd largest retailer is planning to do the same thing with chicken and other meats.

Layne notest that thought they did not give a timeline, they promise that  they are working diligently:

We are working towards, and working with our suppliers and the regulatory agencies… to see how we can get rid of shared-use antibiotics in animals,” Craig Wilson, vice president of food safety at the Issaquah, Washington-based retail giant, said in a phone interview.

The National Chicken Council contends that poultry farmers rarely administer antibiotics commonly used for humans, which, if true, suggests that these moves by Costco and McDonald’s won’t solve the problem of superbugs.

In fact, as Strom explains in her report on the McDonald’s announcement, “the devil is in the details” and some people speculate that to limit just this type of antibiotics is fairly meaningless.

So, let’s celebrate, but keep a vigilant eye and not give up the fight.

At the very least, these two giant corporations are listening to consumer demands and as long as we continue to make our voices heard, we’ll keep making more progress to a safe, just, and sustainable food system.