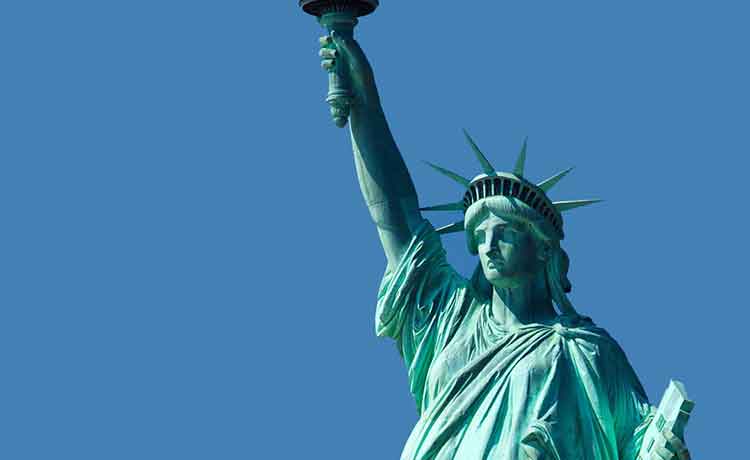 1. The FDA announces final rules for labeling calories on menus.

This is a great step toward companies informing consumers about what they are actually putting into their bodies. From the FDA website:

Americans eat and drink about one-third of their calories away from home. Making calorie information available will help consumers make informed choices for themselves and their families.”

2. The Dietary Guidelines Advisory Committee (DGAC) recommends substantial limits on salt, sugar, and fat, as well as red meat. Under the auspices of the U.S. Office of Disease Prevention and Health Promotion, the DGAC, whose full 5-year update on U.S. Dietary Guidelines will be released later in 2015, says that refined, or “added” sugars should only make up 10% or less of a person’s daily calories.  From a CSPI Press release:

Soda and other sugar-sweetened beverages are unlike most things in the diet in that they provide nothing of value, but are major drivers of diabetes, heart disease, obesity, and other health problems,” said CSPI executive director Michael F. Jacobson. “It’s encouraging to see the Dietary Guidelines Advisory Committee use such strong language recommending reduced consumption of those beverages.”

The DGAC has not yet given a number to reductions on red meat, but one exciting aspect of their proposed recommendations is their consideration of the environmental impact of food.

Ben Cooper of Just-Food provides some insightful commentary as well as this quote from a DGAC presentation:

The DGAC food sustainability and safety working group noted that “a dietary pattern higher in plant-based foods, such as vegetables, fruits, whole grains, legumes, nuts and seeds, and lower in animal-based foods, is more health-promoting and is associated with lesser environmental impact than is the current average US diet”.

3. Wendy’s will take soda off its kids menu.

In a big win for a children’s health advocacy group, including the Interfaith Center for Corporate Responsibility, Moms Rising and CSPI, kids menus will now be soda-free.

From the CSPI press release earlier in January:

The groups say that soda is not an appropriate beverage choice for children, given that sugary drinks contribute to diabetes, heart disease, obesity, tooth decay, and other health problems in children and adults.

Drinking just one additional sugary drink every day increases a child’s odds of becoming obese by 60 percent, according to research published in The Lancet.”

Pressure from groups like this got McDonald’s to do the same thing in 2013, proving the efficacy and importance of standing up for protecting the health of our nation.

Let’s keep up the good work!