Breakthrough! A Cure For Alzheimer’s Disease? 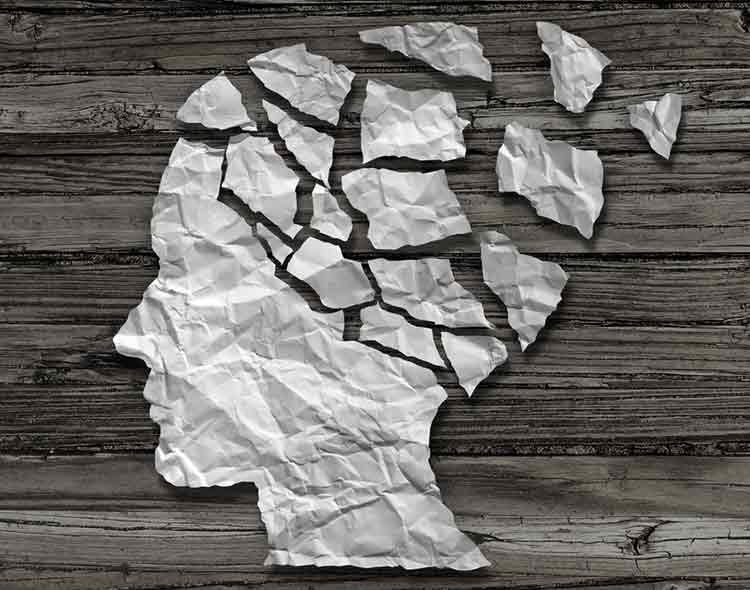 Researchers at Stanford University have completed a study on mice that may lead to an entirely new approach to preventing and/or curing Alzheimer’s by boosting the brain’s own immune response to what until now has triggered massive die-offs of brain cells in Alzheimer’s victims.

I recommend taking a look at Mind Lab Pro and see what you can make of it.

According to the study, nerve cells called microglia are used to clear the brain of dangerous components such as bacteria and viruses that can lead to dementia.

Microglial cells make up about 10 to 15 percent of all brain cells.

When they run into trouble, microglia release a substance that puts out a call to other microglia that also rush to the scene to help. Researches liken these cells to “beat cops” constantly on patrol.

While such cells tend to work well in young people, as the brain ages a protein called EP2 stops the cells from functioning in an efficient manner.

A recent article in The Telegraph explains how these super-hero cells clear out the riff-raff, so to speak, by…

…chewing up dead cells and molecular debris strewn among living cells including clusters of amyloid-beta which aggregate as gummy deposits and break the connections between neurons, causing loss of memory and spatial awareness.”

When Microglial cells cease to function properly, however, all kinds of cerebral turmoil ensues including the build-up of A-beta which leads to toxic inflammation.

Experiments on mice, as explained in The Telegraph found,

…that in young mice, the microglia kept the sticky plaques under control.

But when experiments were done on older mice, the protein EP2 swung into action and stopped the microglia producing enzymes which digested the plaques.”

What if the EP2 protein could be prevented from blocking the microglia from doing their job?

The scientists at Stanford developed a drug, and its success has been unprecedented.

The mice selected were genetically predisposed to get a disease very similar to Alzheimer’s disease among mice.

Both groups of mice were given the EP2-blocking drug and a placebo control solution.

Both groups of mice experienced reliable memory whenever their microglial cells were functioning as they should—without the EP2 protein interfering—effectively reversing the damage of Alzheimer’s disease.”

While this research is still in the beginning stages, it is incredibly promising news that should bring a sense of hope to many.

As Wellness Warriors, we will certainly continue to pay close attention to what comes out of this discovery in the future.